Meet The Silver Chain Group Executive delivering our promise of excellence and innovation to the communities we serve every day.

Dale has over 30 years’ experience leading large organisational transformations in public health and research organisations.  After training as a Registered Nurse, Dale completed a Bachelor of Business and then a Master’s in Business Administration. After decades of practicing her craft, Dale is a well recognised strategic and creative change leader.

In Dec 2018, Dale was appointed CEO of Silver Chain Group. With more than 4,000 staff, Silver Chain is one of Australia’s leading non-profit providers of health and aged care services in the community. Silver Chain’s dedicated staff have been caring for Australians for more than 120 years across Western Australia, Queensland, Victoria, New South Wales and South Australia.

Prior to her role at Peter Mac, Dale was the CEO of the Royal Women’s Hospital, Victoria. During her tenure, Dale re-established the independent identity of the Women’s as a standalone specialist hospital through a full redevelopment via Victoria’s first Public Private Partnership for a tertiary hospital. Dale was instrumental in establishing the first Centre for Women’s Mental Health in an Australian public hospital, to support women with anxiety and depression at different stages of their lives.

In recognition of her achievements in health care and community leadership Dale is:

Dale was appointed to the Western Australian Future Health Research & Innovation Fund (FHRI) Advisory Council in 2020 and is currently a Director on the Committee for Melbourne and St Michael’s Grammar school. 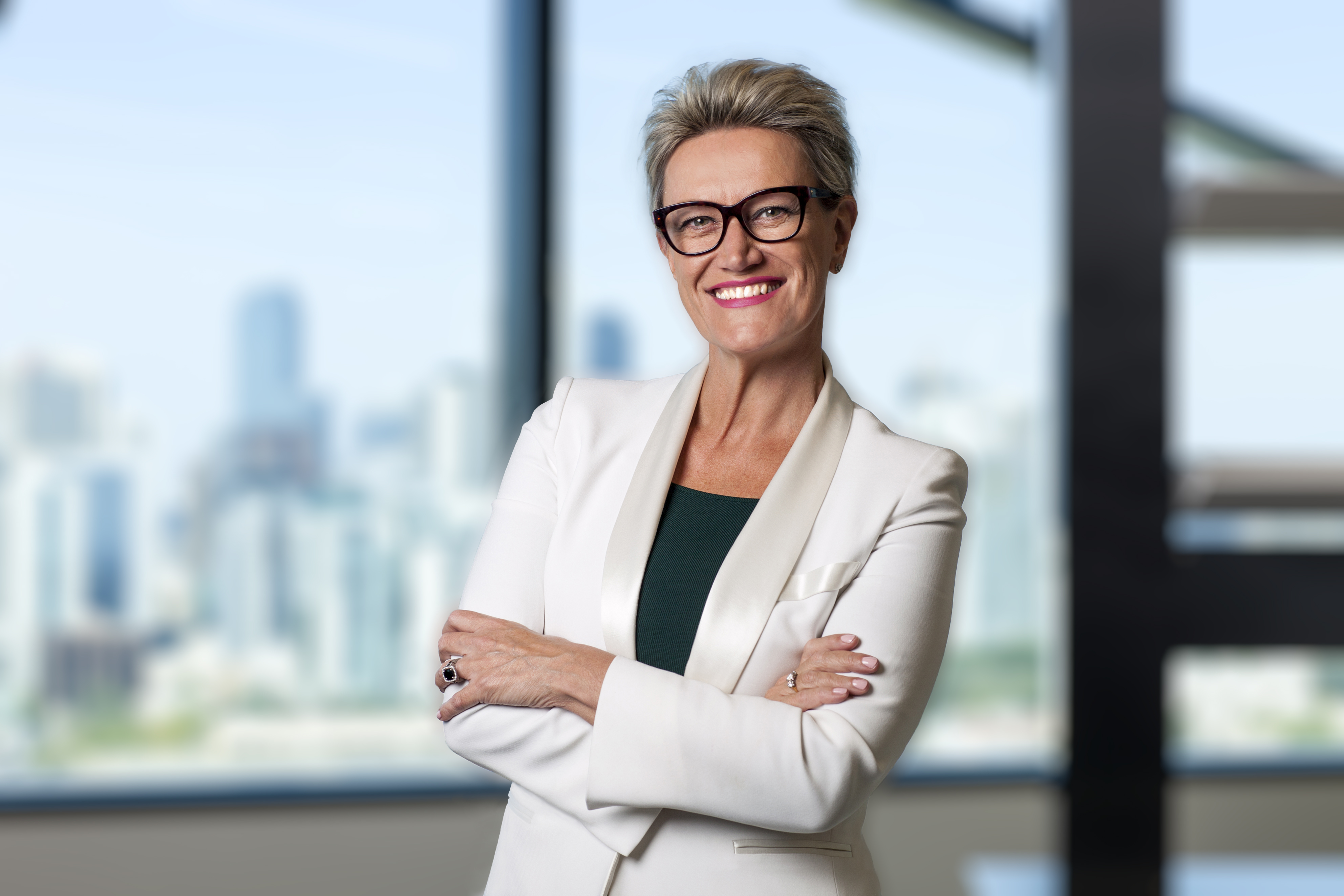